One question that can arise as a result of the will probate process in New York is whether New York State probate law allows for the vacating of a probate decree. The purpose of the probate process is so the probate (surrogate) court and the assigned judge can review the will to determine whether it is valid and ensure that the complex process is adhered to correctly. 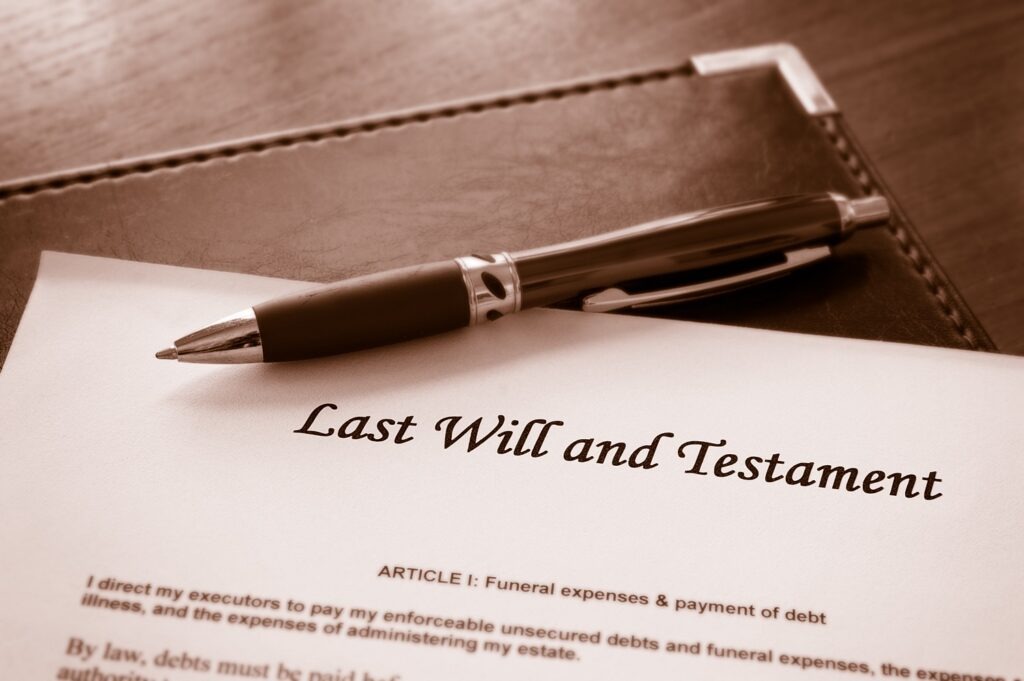 During the probate process, there are specific things that must occur. Among those, the executor of the estate is named. Another thing that must occur is the next of kin must be contacted and given ample time to consider any objections to the will left by the deceased.

During the probate process, the court will issue a probate decree, along with testamentary letters. Yet, there are certain circumstances where, after the decree has been issued, specific parties may decide they want to seek a motion to vacate the probate decree.

What Does Vacating a Probate Decree Mean?

While vacating a decree is rare, it is still allowed under New York State probate law. There can be circumstances that arise after the probate decree was issued or other reasons that occur during the probate process.

Since you were not properly informed by the executor, you could file a motion to have the probate decree vacated with help from a New York probate attorney. The court would then review the grounds for the motion and, if they agree, then the decree is vacated.

Essentially, once a decree is vacated, it is no longer valid. The probate process is reset, and the process returns to the point before the decree was issued. 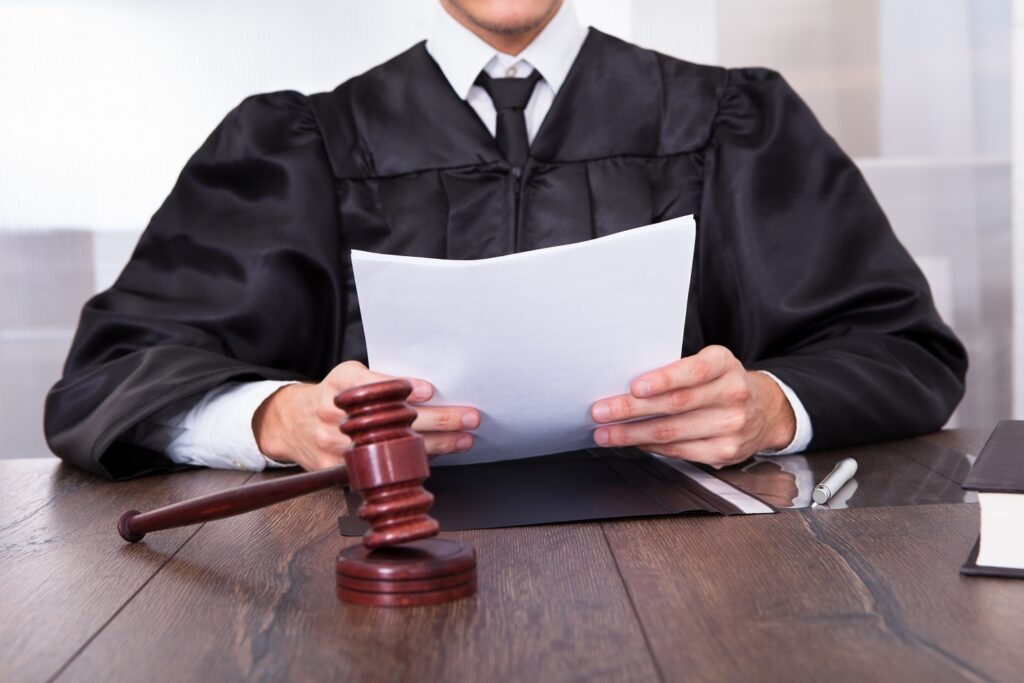 The parties believed that the earlier will from 2008 was valid and the one written in 2016 was not valid. They further felt the deceased’s 2016 will was written at a time when the now-deceased was suffering from a serious illness and incapable of making genuine decisions. The court did grant the motion to vacate the probate decree.

This allowed the parties time to present further information to challenge the 2016 will’s validity. Upon review by the court, it was discovered that there were a combination of different factors that led the court to conclude there were doubts about the authenticity of the 2016 will.1

Vacating a probate decree in New York is just as complex of a process as probating a will. If you believe you have grounds to file a motion to request a vacating of a decree in New York City, Queens, Manhattan Brooklyn, or Jamaica, NY, please feel free to contact probate attorney Joseph A. Ledwidge, P.C. at 718-276-6656 to schedule a consultation appointment today.