Better Call Saul: Is the Show an Accurate Representation of Lawyers in Real Life? 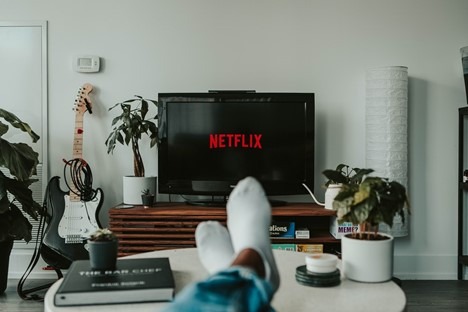 Saul Goodman, Attorney at Law, has long been people’s favorite on-screen lawyer—maybe only rivaled by the good old Denny Crane and Tom Hagen. The protagonist of the Breaking Bad spinoff, Better Call Saul, Saul is a quirky, witty, and level-headed on-screen lawyer.

As a fictional character representing a real-life profession, would Saul Goodman stand the test of time?

Most Accurate Legal Show on Television?

Viewers have been smitten with the on-screen portrayal of this attorney and his forays into “elder law”—and, later, with criminal law. But how accurate is this show, as far as the portrayal of lawyers is concerned? 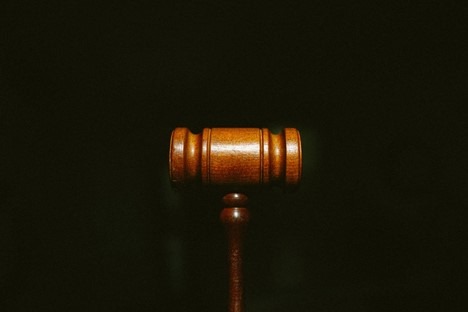 Surprisingly, Better Call Saul has been called the most accurate legal show on television. Real lawyers did sit down to watch the show and gave it an A- for realism. We at the Law Offices of Joseph A. Ledwidge, P.C. are inclined to agree. It’s a pretty great show for the following reasons.

The courts in Better Call Saul aren’t the romanticized, glamorized, theatrical scenes for sensational drama. They’re monotonous, daunting, and quite frankly, kind of boring—as they are in real life. We also get to see Saul struggle in public courts as a public defender, surviving pay cheque to pay cheque. It isn’t easy being a lawyer and dealing with public courts—and Better Call Saul does an excellent job of depicting that.

Part of what makes Saul Goodman so good is his prowess with convincing anyone with his words. Saul opens his defense with the masterful working of the jury: starting with the bad, and quickly leaving them behind. His focus is on depicting his clients as humans capable of erring—and capable of learning from their mistakes. Real-life attorneys, too, do focus on humanizing their clients.

In the show, Saul Goodman starts off as someone who helps seniors make their wills—kind of like a probate lawyer, just not as extensive in scope. While his dealings with these seniors are fun and, at times, hilarious, the whole Sandpiper case is also very realistically portrayed. For those who haven’t seen the show, Sandpiper is a large senior care facility overcharging its clients without their knowledge. When Saul finds out he turns it into a case of fraud, and is able to pursue it—over several seasons. And that’s what makes it accurate. Legal negotiations take a long time to work out—it’s a bureaucratic process. Life doesn’t work like Primal Fear courtrooms and back alleys.

If you’ve been interested in family law, elder law, or probate services after watching this excellent show, you can reach out to us at the Law Offices of Ledwidge & Associates, P.C. online. We offer Family Law Services Queens, Family Law Services Brooklyn and in other areas of New York.

And don’t worry about the dividing of your estates, chalking up of your will, or answering your beneficiaries. Like Saul Goodman so often says: ‘s all good, man. Better Call Us!