Prenuptial Agreements: Who Needs Them and How Do You Draft One? 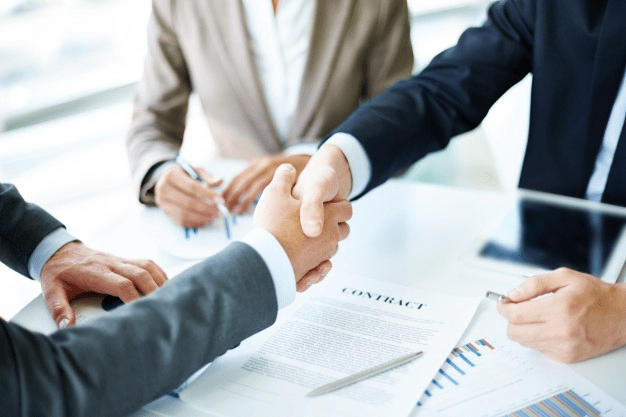 Are you considering a premarital or a prenuptial agreement? In this post, we discuss everything you need to know about them.

What is a Prenuptial Agreement?

A prenup or prenuptial agreement is a contract between two parties before they get into an official marital bond. This agreement lists all the properties and debts both parties own/owe and specifies both parties’ rights on each item after the marriage.

Who May Need a Prenuptial Agreement?

Many people assume that prenuptial agreements are only for people who own several properties, but this is a myth. While these contracts are more commonly used by the wealthy for asset security, couples from more modest backgrounds are also beginning to consider them to protect their rights. Here are some common reasons why people might want to write a prenup:

To pass on a property to children from previous marriages

If a marrying couple with children from a previous marriage wants to specify what happens to their property after they die, they may sign a prenuptial agreement.

This will pass on the specified properties to children from prior marriages to ensure their financial stability. Without a prenuptial agreement, the surviving partner can claim a significant portion of their spouse’s property after their demise, leaving a smaller portion for the children.

To spell out financial rights

Marrying couples with or without children can clarify their financial responsibilities and rights during the marriage.

To avoid conflicts during a divorce 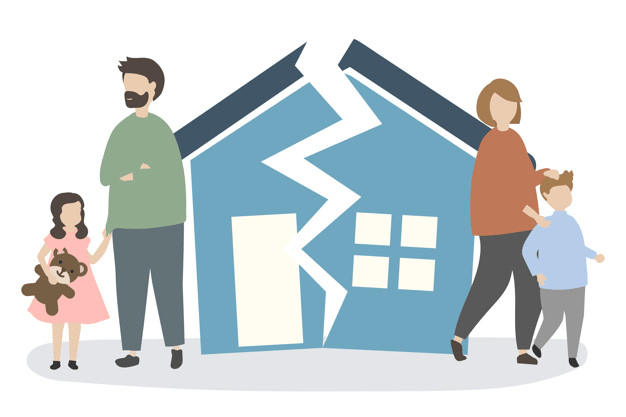 A marrying couple may want to write a prenuptial agreement to avoid conflicts and arguments if they ever have to go through a divorce. Specifying the rights on properties before marriage will keep the two parties from making wrong decisions related to asset division.

To protect the other party from debt

Prenuptial agreements are also signed when both parties want to protect themselves or their spouses from each other’s loans and debts.

With the increasing prevalence of remarriages and divorces and the rise of gender equality, courts are becoming friendlier toward prenuptial agreements. However, it’s still imperative to negotiate and draft a legally sound, understandable, and clear contract to ensure it’s considered valid in the court—and that’s where a family law attorney can help.

If you’re looking to hire a reliable and trusted family law attorney Brooklyn, family law attorney Queens, or other areas across NYC, reach out to our associates at Ledwidge & Associates, P.C. We will help you and your fiancé determine the clauses you should include in a prenup to suit your requirements.

We operate in Queens, Brooklyn, Manhattan, Long Island, and the Bronx.