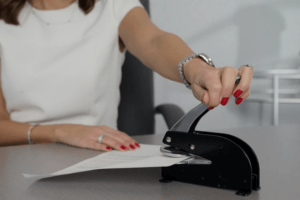 In addition, there’s also local state tax that you need to consider. Depending upon the state you live in, different tax brackets may exist for your estate. New York’s estate tax rate ranges from 5 percent to 16 percent, substantially lower than the federal government’s whopping 40 percent tax rate. However, unlike the federal government, New York starts taxing your estate if its value exceeds $5.85 million. You must note that married couples have an unlimited marital deduction, meaning they don’t need to pay any estate tax if their first spouse dies. However, if you’re single and living in New York, there’s the dread tax cliff.

What is the Tax Cliff?

Let’s assume you were leaving an estate of $20 million for your children. Since your estate exceeds the exemption amount for both federal and state estate taxes, you’ll have to pay both. The federal government only charges you an estate tax on the amount exceeding the exemption value. Therefore, you would have to pay a 40 percent tax on $9.3 million instead of the whole $20 million. The reason you’re only paying an estate tax on the $9.3 million in this example is that the federal government has set $11.70 million as the exemption amount.

Following this example, your state’s estate tax would also be similar. Assuming your state has a 10 percent flat tax rate on estates, you would have to pay a tax on the value above the exemption amount.

However, in New York, things don’t operate the same way. Continuing with this example to illustrate the point, you’ll have to pay an estate tax on the entire $20 million amount, even though New York’s exemption figure is $5.85 million. If you were living in another state with the same exemption amount, you would only have to pay tax on $14.15 million. This disparity in figures explains why many people dread New York’s tax cliff.

Therefore, the tax cliff refers to the larger your estate grows, the higher off a cliff you fall. 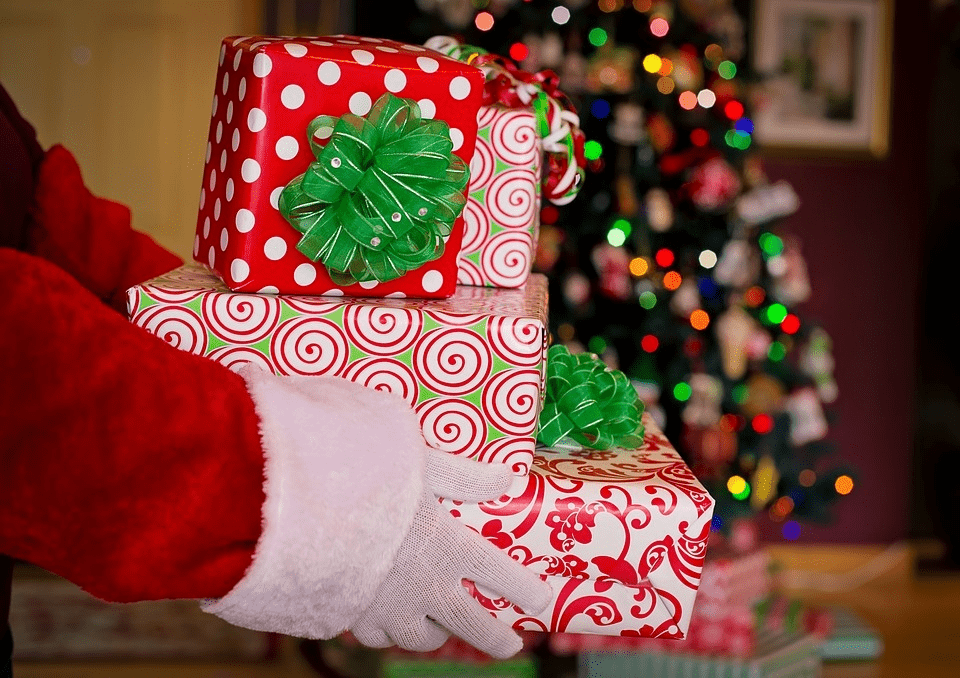 We recommend consulting an estate law attorney to help you prepare a strategy to lower estate taxes. In addition, a probate lawyer might also be able to assist you.

People will often donate money to charitable causes by making conditional bequests in their Will. Let’s assume you’re leaving $6.15 million in your estate. New York’s exemption amount is set at $5.85 million, meaning you’ve exceeded the limit by $300,000. However, the New York government will tax your entire estate, including the amount underneath the exemption figure, resulting in a total estate tax of $529,500. The tax cliff proves detrimental to your heirs since they only receive $5.62 million instead of the $5.85 million they would have received if you lived in a different state.

People will often include the Santa Clause provision, which will donate $300,000 from the $6.15 million estate you left behind to charity, thereby ensuring your heirs receive $5.85 million instead of the lowered $5.62 million after New York’s estate taxes.

We recommend seeking legal counsel if you’re trying to avert New York’s tax cliff. The offices of Ledwidge and Associates can assist you with your legal needs.