Key Differences Between Litigation and Arbitration

There are two ways to settle business disputes: arbitration and litigation. Each of these processes has its pros and cons that should be considered carefully before you choose a route to pursue. We will define these terms and highlight their differences so you can understand each process better. 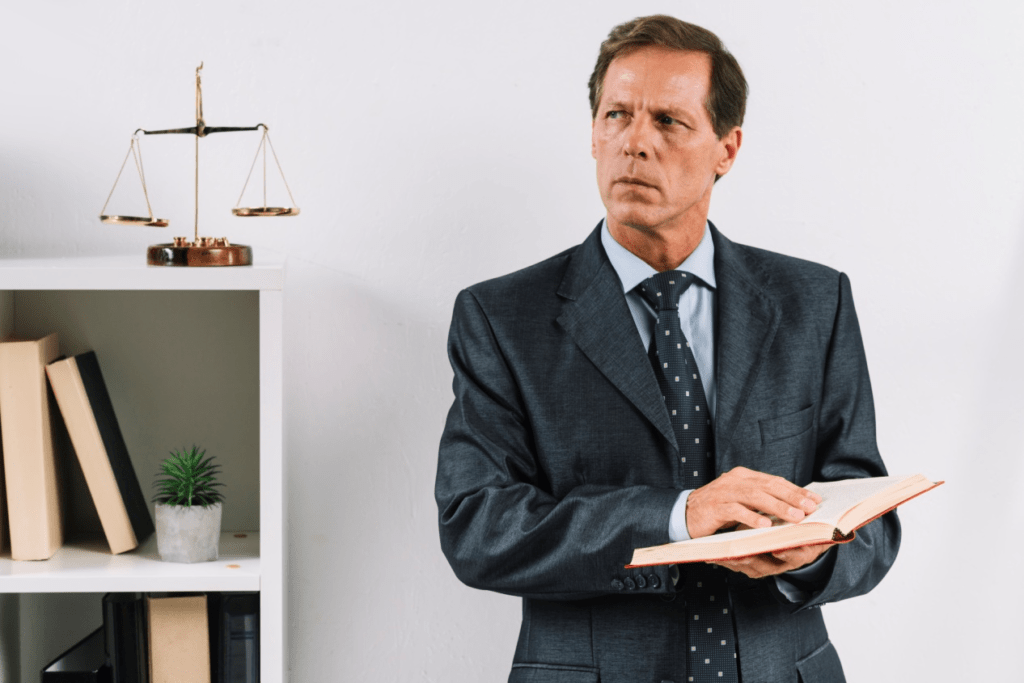 Arbitration is also referred to as Alternative Dispute Resolution. In this process, both sides agree to respect and follow the decision made by a neutral arbitrator. Duch settlements can be handled outside the court. Arbitrators are usually attorneys. The decision made by an arbitrator is legally binding, although involved parties can appeal in exceptions. There are several advantages of arbitration for the parties implicated in a dispute, including the preservation of confidentiality, speedy adoption of a solution, and a lower fee compared with settlement in court.

Arbitration can be mandatory when ordered by the court or voluntary if all parties involved are in favor of it. The majority of the arbitrations occur when the parties include an arbitration clause in their contract. However, arbitration isn’t possible in claims relating to: 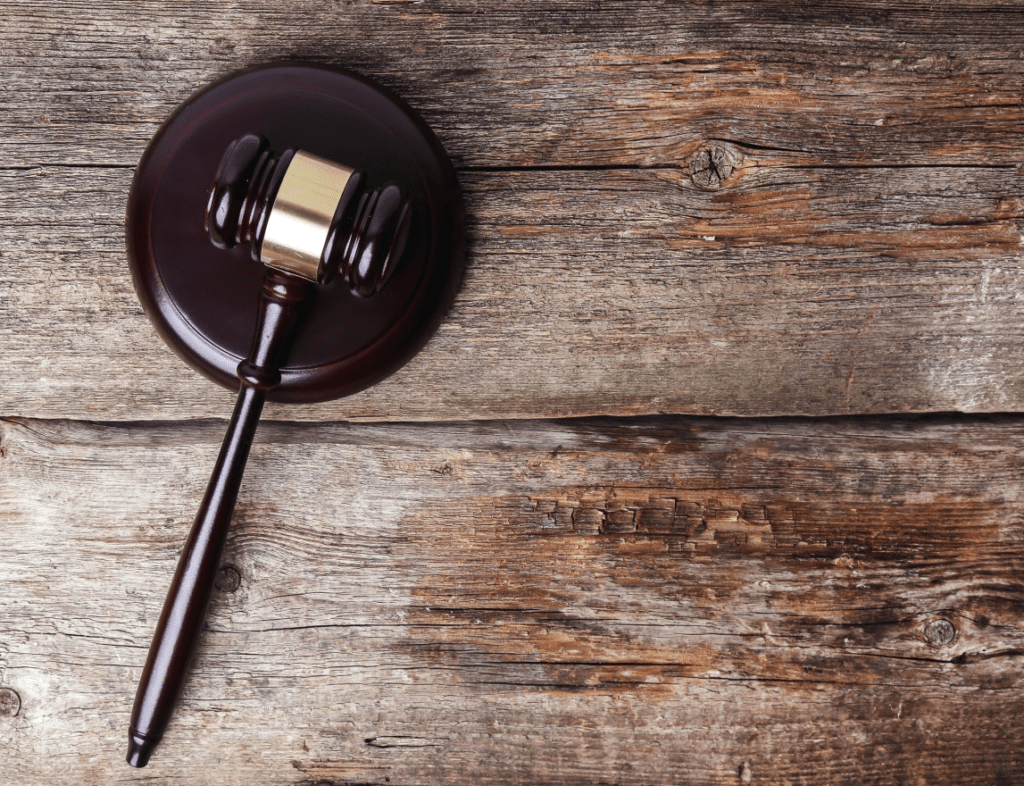 Litigation requires going to a court for the settlement of a dispute between parties. It’s a legal process initiated between opposing parties to defend or enforce a legal right. In litigation, the dispute is presented before a court judge to give a verdict after considering all the evidence, facts, and arguments presented by lawyers appointed by parties. The decision made by the judge can be appealed in a higher court if either of the parties disagrees with it. The key differences between litigation and arbitration are.