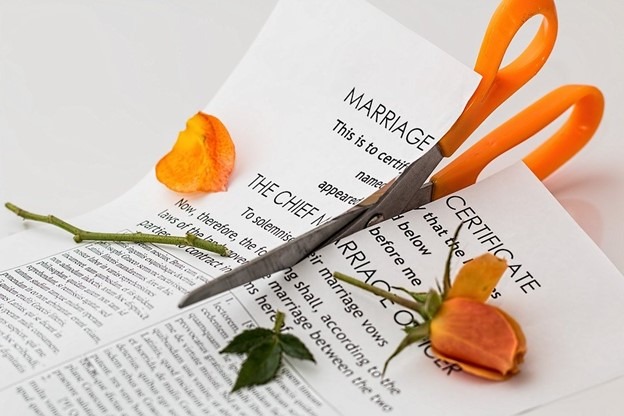 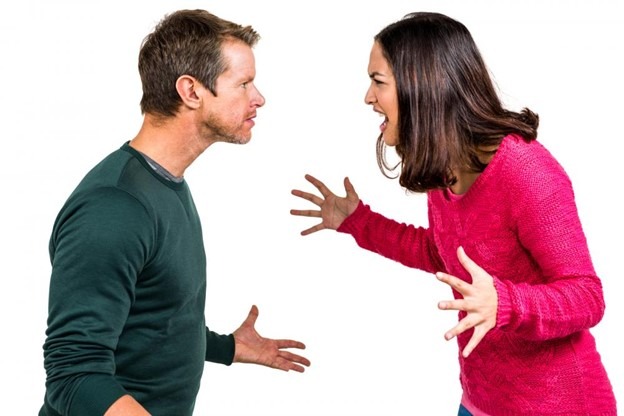 How the Pandemic Is Impacting Divorce Rates

2020 has been a wild ride. Ever since the pandemic hit, the world has toppled upside down. The effects of the COVID-19 can be seen in all aspects of our lives, be it personal or professional.

For married couples, COVID-19 has proven to be especially challenging and has resulted in the deterioration of their marriage. In fact, it is expected that more and more couples are moving toward divorce considering new circumstances.

Why Are Couples Getting Divorced During the Pandemic?

Divorce is rarely a spur-of-the-moment decision. It’s usually based on underlying issues or conflicts that a couple couldn’t resolve or get past. Being locked down together due to COVID-19 has meant that couples who were already facing issues haven’t been able to escape their problems. In fact, being around each other constantly has made things worse. 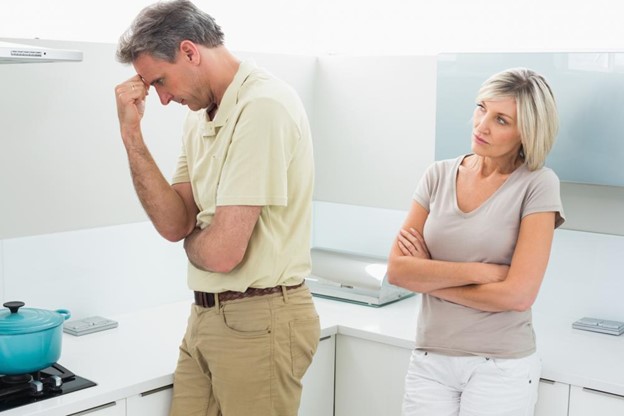 Think of it this way: if you and your spouse haven’t been getting along too well lately, you’ll probably limit your interactions with them to some extent. Most of your conversations will either be neutral or negative. With the lockdown, however, you can’t really get away from each other. This means that all your worries, arguments, and issues are constantly present, ready to resurface at any moment.

This situation has led several couple to rethink their relationship and reconsider how they truly feel about their partners. For many of them, it has brought the realization that they no longer want to continue being in that relationship.

What Do the Statistics Say?

Even as the courthouses in New York City reopen, there is a backlog of previously filed divorces to attend to. Thus, the surge in divorces shown suddenly cannot be entirely attributed to the pandemic, as they are not all new cases. There also are not sufficient statistics or surveys to prove that the couples who have recently filed for divorce have done so because of the pandemic specifically, and what it brought. 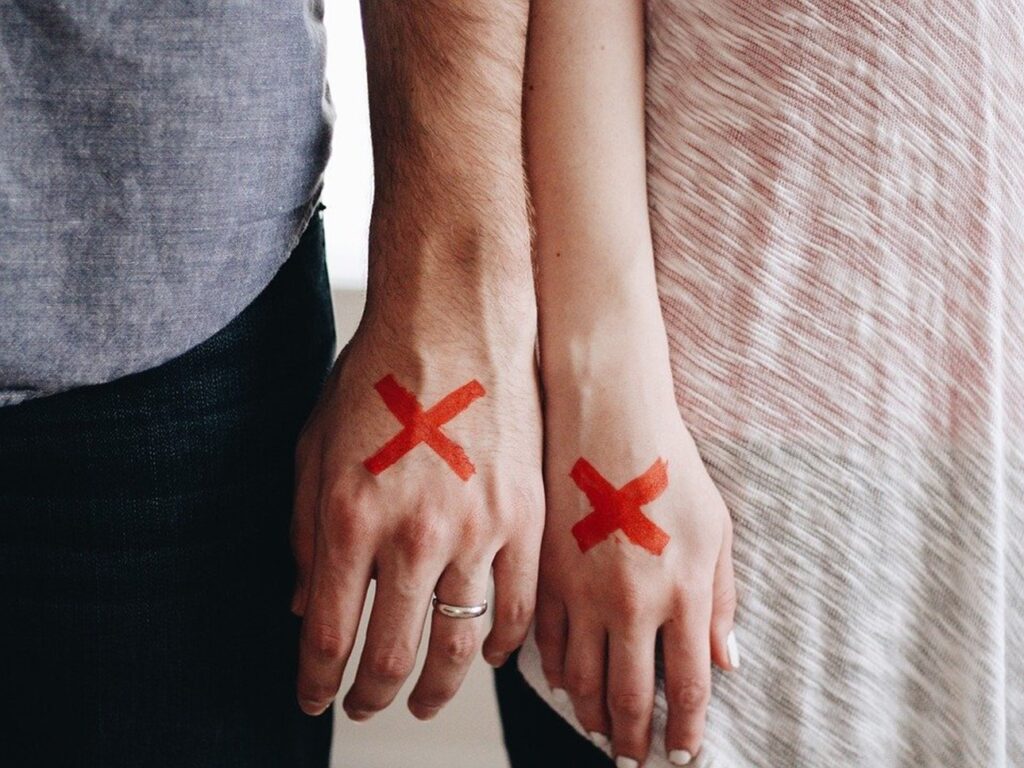 What Does the Future Hold?

It’s expected that divorce rates will soar after the pandemic. According to one email survey conducted in April, the current situation has highlighted couples who already had poor relationships and believe that the quarantine has further harmed their relationship. There has also been an increase in anxiety, depression, hopelessness, and domestic violence during the pandemic, which have also affected relationship dynamics among married couples. Thus, it’s highly likely that more couples will be getting divorced in the coming months than usual.

Our divorce lawyer Queens and Brooklyn, and other places in New York at Ledwidge & Associates offer Family Law Services Brooklyn and Queens. Call us at 347-395-4799 for further assistance on divorce proceedings.

What Is Legal Separation in New York?

When a married couple is having marital issues but they are not sure if divorce is the answer to their problems, they can choose a legal separation in New York. Getting a legal separation is also beneficial when the couple cannot financially afford to get a divorce, for religious reasons, or to continue to enjoy financial benefits like joint tax returns and health insurance.

A couple is not legally separated just because one person moves out of the marital home or the couple starts living separate and apart lives while remaining in the same home. Living separate and apart means each person is living their own life without the normal obligations associated with being married like sleeping in the same bedroom and being intimate with each other. In other words, the couple essentially becomes roommates who have their own separate lives.

To be considered legally separated, the couple must start the process of filing for separation in NY and sign a legally binding separation agreement.

What Is the Process for Getting a Legal Separation in New York?

What Information Needs to Be in a Separation Agreement?

The best way to decide what information to include in a separation agreement is to look at what matters must be resolved if you were filing for divorce. You want to include details about such aspects, including but not limited to:

In addition to these details, there are other details specific to separation agreements that you will want to include, such as:

Please keep in mind, this is just a general overview of the different types of details you will want to include in a separation agreement. The exact details of your agreement can and will vary based on the specific circumstance you and your spouse are filing for separation in NY.

Are We Still Legally Married After Obtaining a Legal Separation in NY?

A legal separation in NY does not dissolve your marriage. You are still legally married while separated. Should you and your spouse decide while living apart that you want to try to save your marriage through counseling, dating, and other such interactions, you are free to do so.

In the event you decide to start living together and reconcile, then your legal separation agreement can be written so that it becomes void. However, some couples choose not to do this, but rather require both parties to sign another agreement dissolving the separation agreement. This way, if the reconciliation falls through, the couple does not have to go through the process of filing for separation in NY again.

Furthermore, some couples legally separate but have no intention of ever reconciling, as when they are not allowed to get divorced due to religious reasons. Even though they are still legally married, the couple will need to decide whether they can date and see other people since they are no longer living together and have no plans to reconcile.

What if We Decide We Want to Get Divorced?

Getting a legal separation can be a precursor to getting a divorce in the future. However, you must have lived apart for a period of one year from the date your separation became legal in New York. Once you have met the waiting period, the divorce process can often be resolved quickly and in a matter of months.

Do We Have to Create a Divorce Agreement to Get Divorced?

As you can see, filing for legal separation vs. divorce in NY can be beneficial in certain situations. Before deciding whether separation is best for you and your spouse, you each should consult with a qualified lawyer to fully understand legal separation laws in New York.

To decide whether getting a legal separation or divorce in NY would be best for you, including Queens, Brooklyn, Manhattan, Jamaica, and NYC, please feel free to contact Joseph A. Ledwidge PC at 718-276-6656 to schedule a consultation today!